"for we do not wrestle against flesh and blood... " 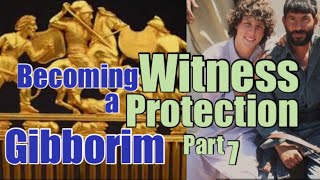 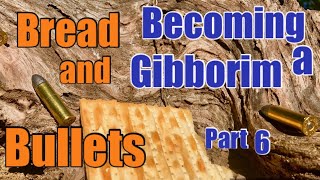 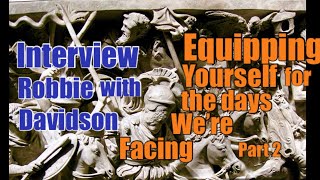 Interview with Robbie Davidson: Equipping Yourself for the Days we’re Facing (Part 2)

How do you treat the snakes in the grass? What do you do when you find dragons hiding in your backyard eager to consume the ones you love? This is a message to challenge those pre-destined ideas of destruction that have hunted each of our hearts. It exposes 18 months of underground documentary footage. It will shine a light into one of the darkest regions of our countries underground trafficking world. The… Read More

Rob Skiba and Nathan Reynolds: The London Bridge, Arizona and The Judas Coin

Originally aired on Rob Skiba’s Youtube Channel. Rob interviews Nathan Reynolds on his book Snatched From The Flames and his recent revelations. In this show we uncover how The Reynolds Family achieved a scion into the more illustrious Families and guilds. R.J. Reynolds who built the Reynolds Nabisco tobacco Titan in Salem-Winston. The Reynolds did so through the use of Goetic Magic. Ancient Spirits are summoned to make deals of deceit. In… Read More